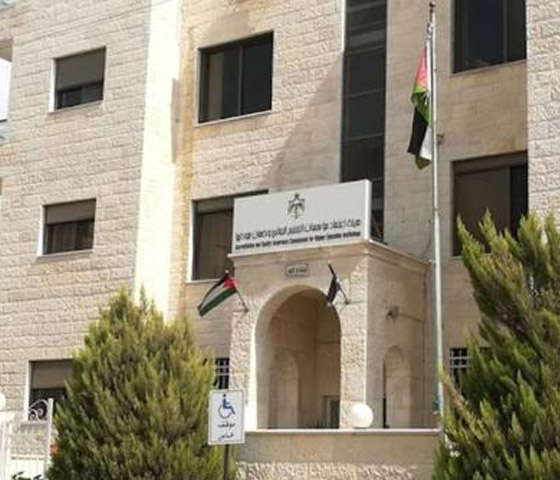 The tremendous and rapid expansion of higher education institutions in Jordan has been accompanied by organizational, academic and administrative steps aiming to monitor the progress of higher education, ensure its quality and promote its performance. Specifically, accreditation and quality assurance was supervised by: The Higher Education Council from (1990-1999), then the Accreditation Council from (1999 -2007). During this period, public and private accreditation standards have been formulated for accrediting private universities and monitoring the quality of higher education at all levels. In particular, follow-up procedures have been undertaken to ensure that these universities continue to adhere to the established standards and instructions, until the Higher Education Accreditation Commission Law No. (20) for the year 2007 was issued, on 3/25/2007, which replaced the Accreditation Council and granted the Commission financial and administrative independence. Thus, the last step sponsored by the Jordanian government, sanctioned by his majesty, was to confirm its support for higher education and to enhance its quality at the local and international levels. Since the issuance of the Higher Education Accreditation Commission Law No. (20) of (2007) in the Official Gazette No. (4821) dated 16/4/2007 and its implementation on 6/15/2007, the Commission has worked to formulate its vision, mission, and strategic objectives to systematically achieve them. In addition, as a financially and administratively independent entity, the Commission has taken upon itself to carry out its responsibilities stipulated in the law towards higher education in Jordan in order to promote its quality to meet international levels. 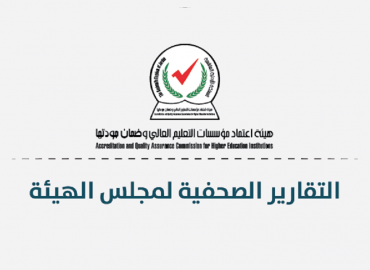 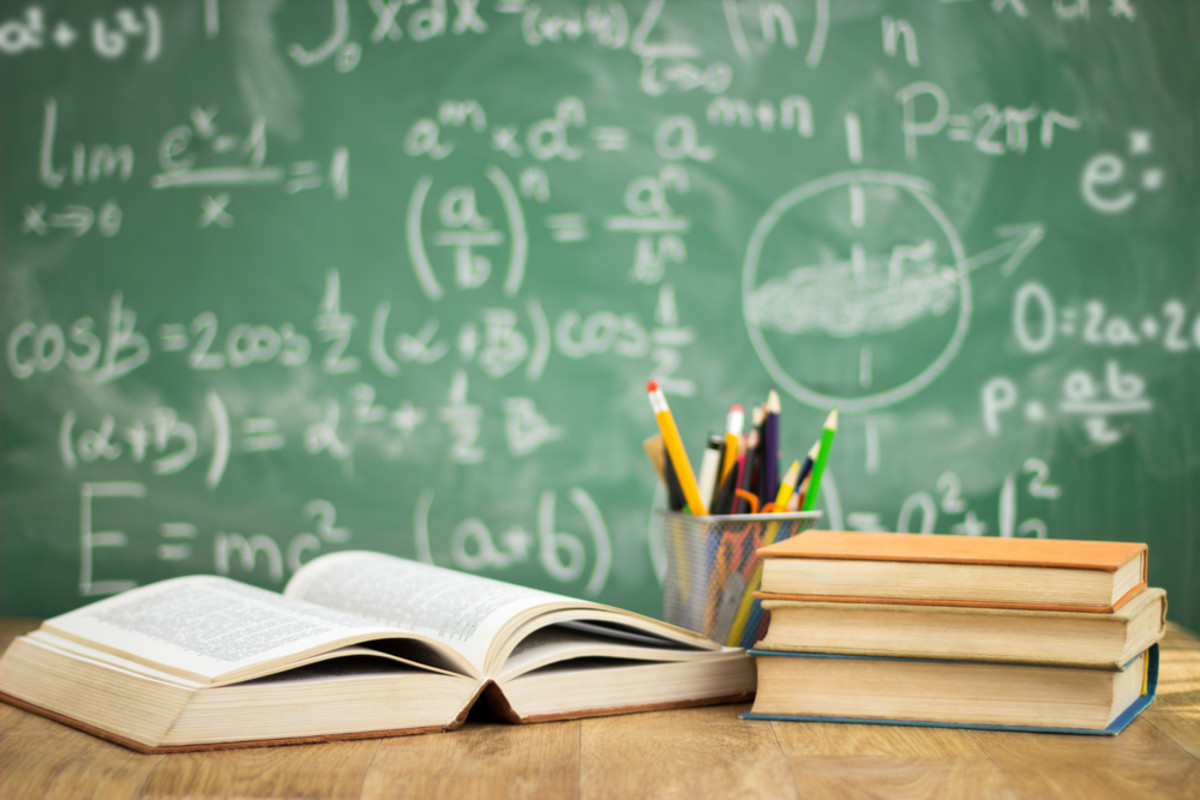